Play golf in the spring, summer, fall, or Winter at over 30 premier golf clubs on the Cape & Islands. Book an all-inclusive golf vacation for groups of any size. register with us to receive regular offer specials and golf promotions. Get exclusive tee time discounts & hotel rates, preferred tee times according to your needs and schedule. Sit back & replace! Let us plan your golf trip for you!

When it’s time to have fun, you’re feeling adventurous and eager to try something new, the Cape Cod Inflatable Park is the answer. Beach-goers who have grown weary of the typical beach town attractions will be happy to discover that Cape Cod has launched itself in an entirely new direction. Visitors who explore the Park embark on a thrilling journey and experience fun in a whole new way. 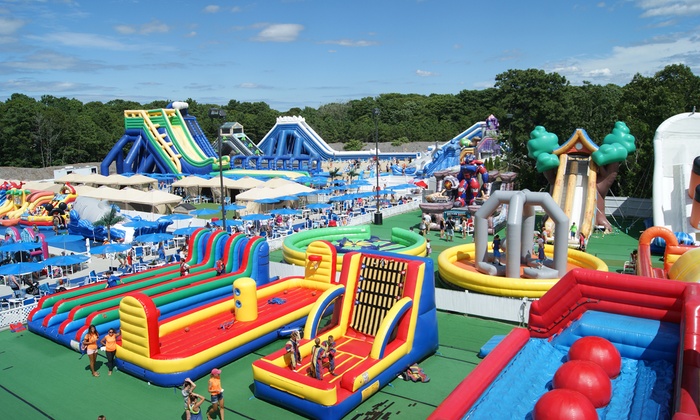 Enjoy the beauty of the Outer Cape as you depart traveling along the National Seashore, viewing the beaches, lighthouses, and the very tip of Cape Cod. 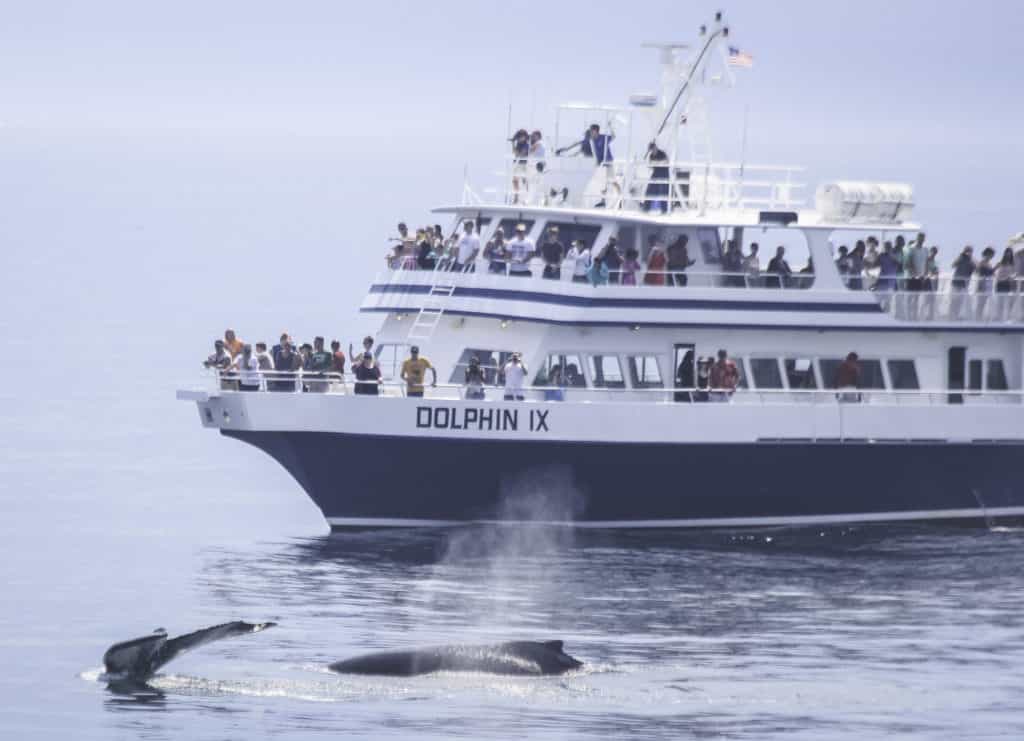 High-speed ferries to Nantucket and Martha’s Vineyard from Hyannis, the only mid-Cape departure point to both islands. 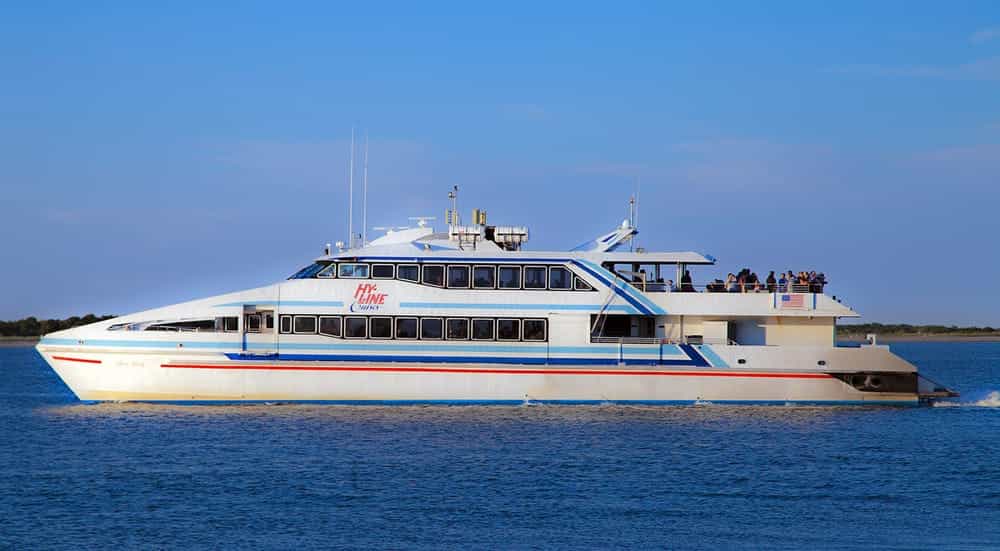 Nauset Beach Light is a restored lighthouse on the Cape Cod National Seashore near Eastham, Massachusetts, erected in 1923 using the 1877 tower that was moved here from the Chatham Light. 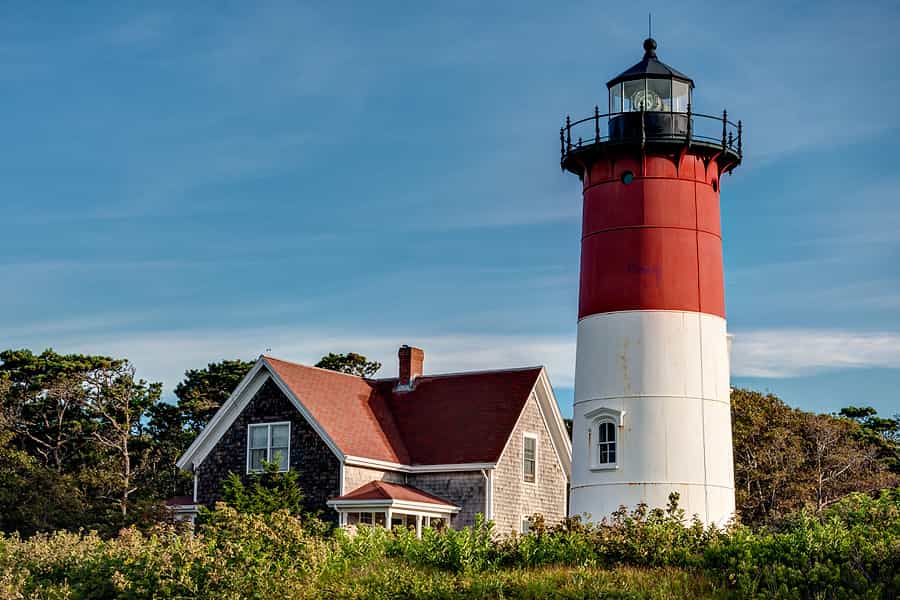 This course is truly a landmark on the Cape–a “must see” during your stay. Come see why this facility’s elaborate pirate theming, innovative hole designs, and meticulously groomed grounds earned it the status of “Best Family Attraction” for the entire state by Boston Magazine and “Best of Cape Cod” by the Cape Cod Guide. We have been featured on Boston TV “Chronicle,” and in New England’s Premier “Yankee Magazine.” All ages can “meet the challenge” on our two 18-hole championship courses. Test your luck, mates, on the imaginative Captain’s Course or the bold Blackbeard’s Course. Discover the fun! 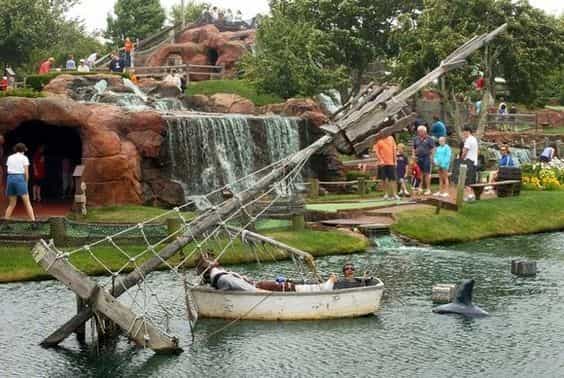 After years of searching, underwater explorer Barry Clifford discovered the find of a lifetime in 1984. Buried under 20 feet of sand and ocean debris were the preserved remains of a 300-year-old, real-life pirate ship: The Whydah. Foundered by an unforgiving nor’easter, the ship redirected course to Davey Jones’ Locker, taking a literal bounty of treasure with it. Today, at the 12,000-square-foot Whydah Pirate Museum, folks can feast their landlubbing eyes on gold doubloons, sword hilts, and pistols that were once shot by actual pirates. They’ll also hear tell of the fateful voyage of The Whydah’s Captain Samuel Bellamy, learning why he chose to head into the storm rather than correct course or ride a passing albatross to safety. 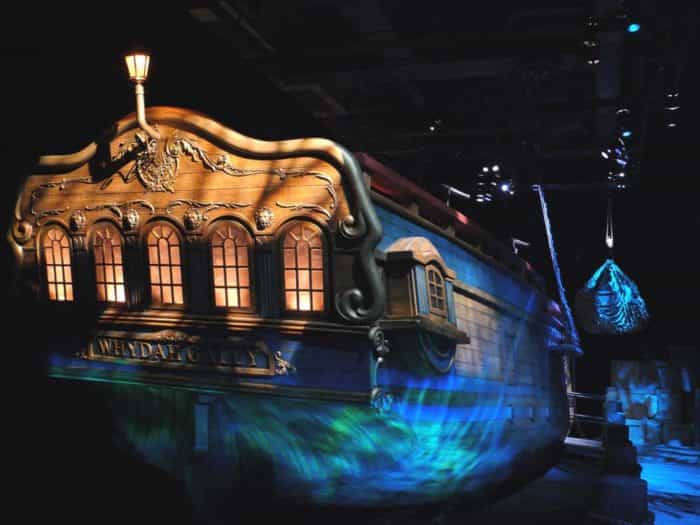 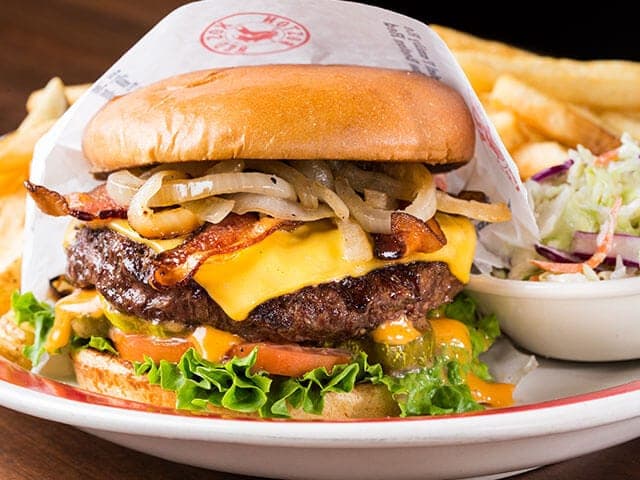 Check out these excellent local restaurants

Whether you are dining with us at 99 Restaurant and Pub or nearby, we're ready to reccomend great dining options for you and your family. 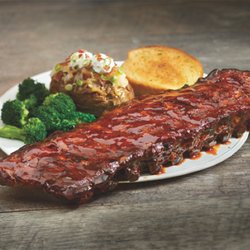 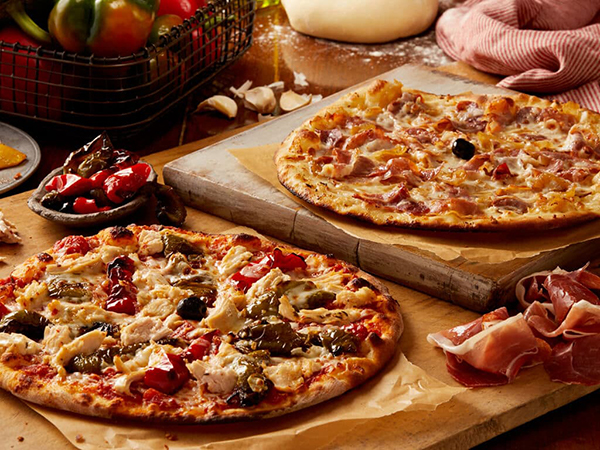 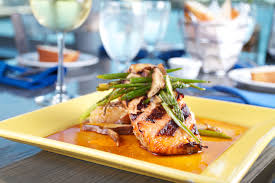 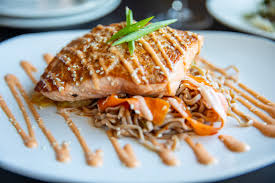 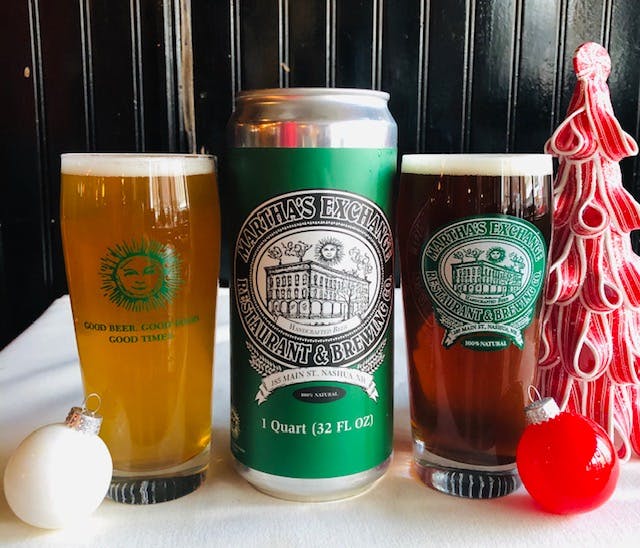